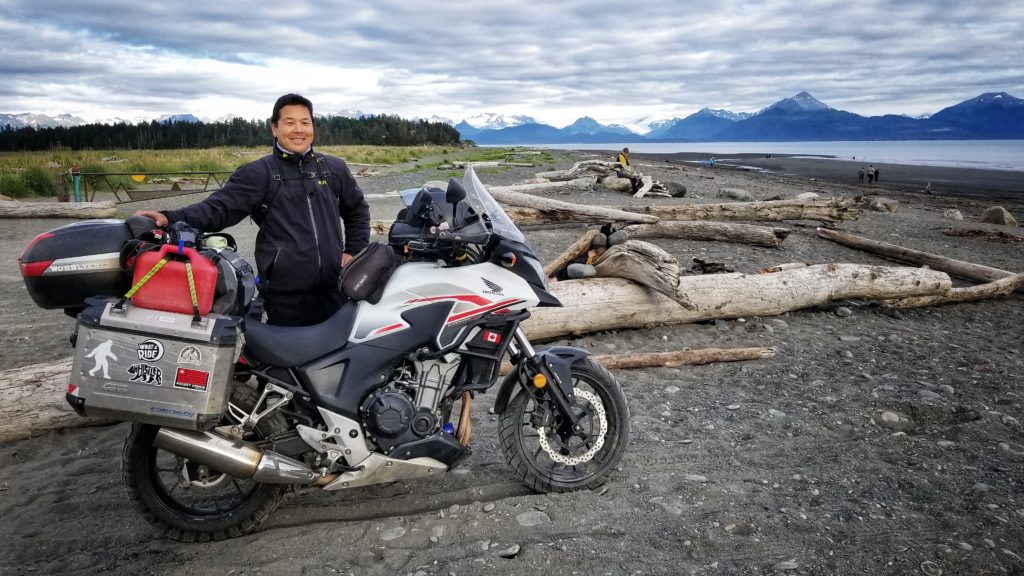 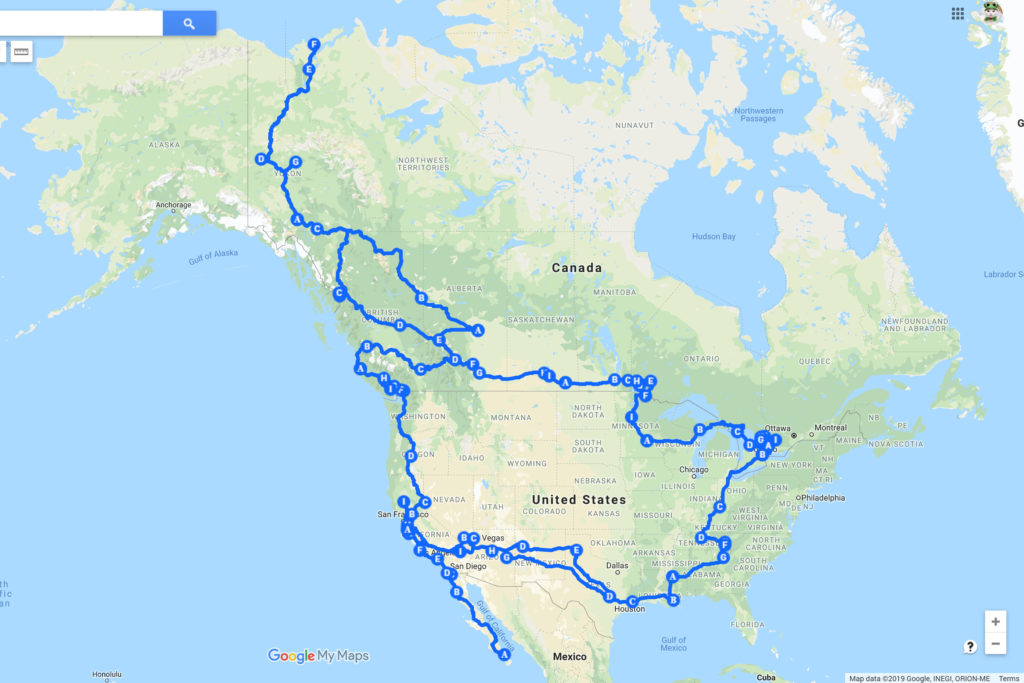 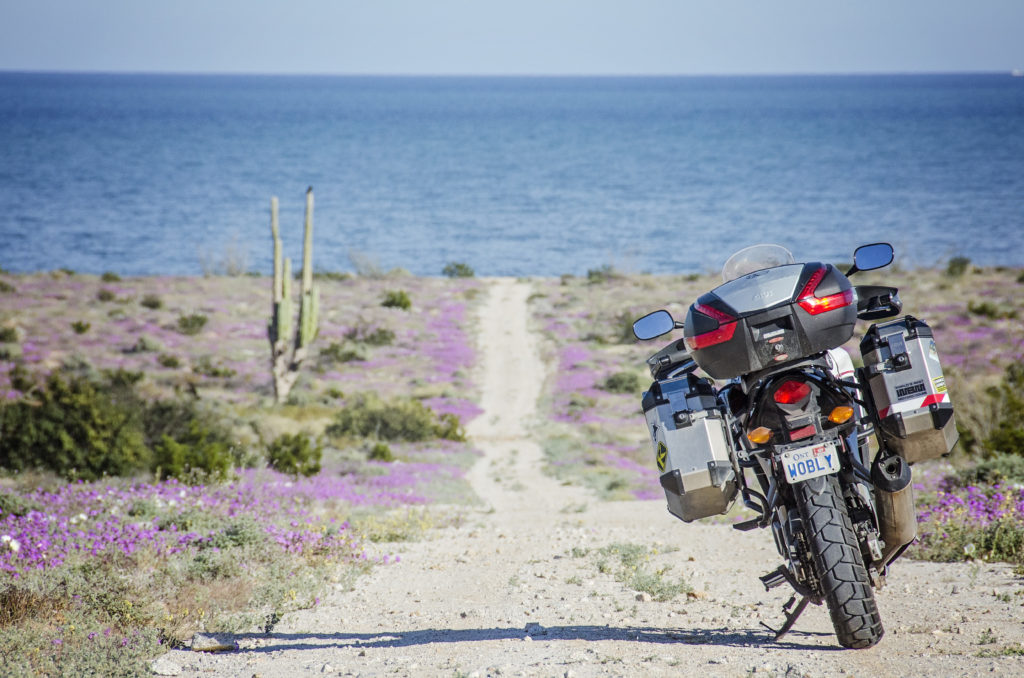 Episode 29 – We Could Be Heroes

Episode 28 – Ghost In The Machine, A Conversation With Matthew Biberman