No motorcycle brand inspires stronger emotions, deeper loyalty, fiercer criticism and maybe more seething envy than Harley Davidson. With 115 years of history behind the bar and shield, more North Americans ride Harleys today than any other make, and the brand is so famous globally that its name alone is worth $5.7 billion dollars. Yet behind the corporate story remains a stubbornly indiosyncratic motorcycle company whose products still turn heads and haunt dreams, and whose riders are still a tribe of their own. In this episode, I talk to former Harley Davidson insider Steve Piehl about what makes the company tick, how it’s changing, and where the magic will come from to see it through its second century. 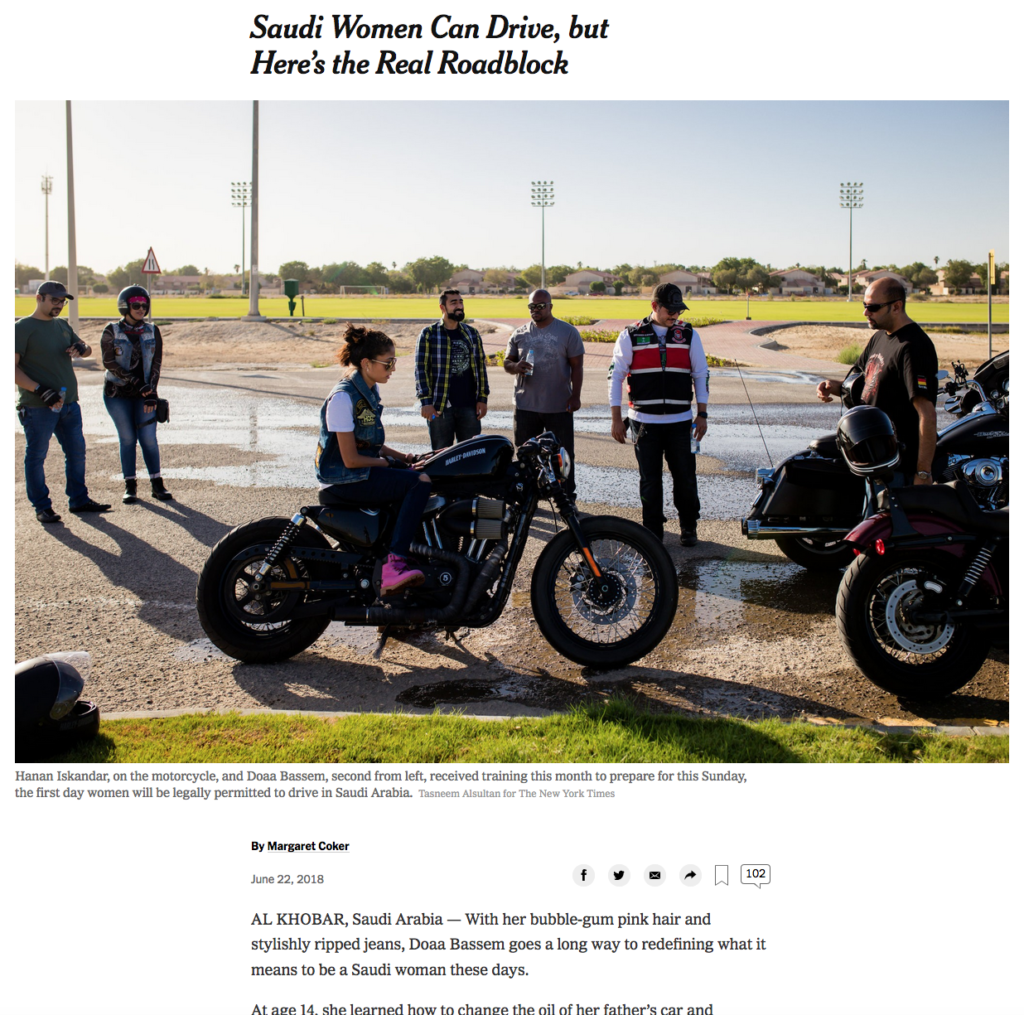 A screen grab of the New York Times article that inspired this episode.

The article accompanying the picture above appeared in the New York Times on June 22, 2018. Here’s a link, but be warned that this content may only be available to subscribers. I love the idea that within days of being “allowed” to drive anything at all on public roads, she was on a bike. Motorcycle people really are all the same.

I wasn’t making that number up about the value of the Harley Davidson brand. Interbrand, who has been tracking this stuff for years, ranks Harley as the 77th most valuable brand in the world… just ahead of Netflix (though Netflix is gaining fast. Make of this what you will). I think this is a point that a lot of pundits miss when they obsess about Harley’s recent volume declines: there is a ton of goodwill, here. Their future doesn’t hang on the next bike, but on the millions of people who adore the bar and shield. 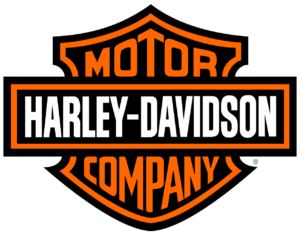 If you were in a canoe somewhere, there is, I suppose, a slim chance that you missed the MoCo’s announcement this summer of some radical additions to its product line (in this episode, I said that the announcements were made in August, but in fact the date was July 30). The new products are part of a larger initiative called “More Roads to Harley Davidson”, and you can find the official corporate version of what they’re up to here.

Needless to say, the announcements fired up the pundits and trolls, so there’s plenty of commentary to read online. If you want to get your feet wet with some reasonable reporting from a motorcyclist’s perspective, I’d suggest this, from Cycle World.

Maybe this is just some kind of podcaster Stockholm Syndrome, but the more I learned about Harley Davidson as I prepared this episode, the more I affection I felt for the brand and its bikes. I’m still doubtful there will ever be one of its battle cruisers in my barn, but Harley’s new bikes seem to offer the promise of some MoCo flavour in a style that might suit me. Of the bunch, the one I keep gawking at is the Streetfighter. Even this bike writes an attitude cheque I can’t cash, but at least I’d only be pretending to be fast (versus fast and badass). I’m keen to ride one. My Monster is on notice. 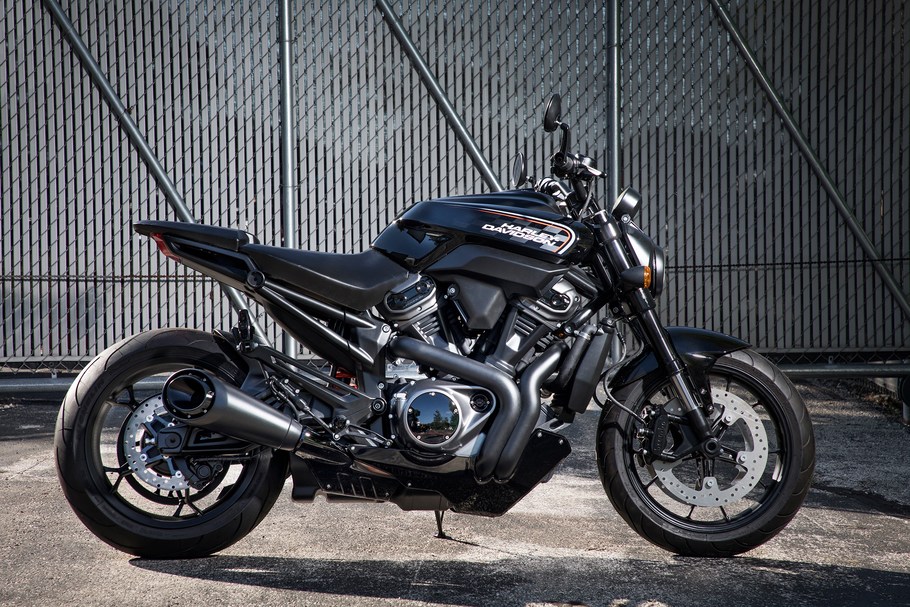 Harley’s Streetfighter. The MoCo is late to the sport naked party, but what an entrance. Photo from Harley-Davidson.com

Meghan Patrick’s cover of “Unknown Legend” comes from a Warner Music Canada anthology album called “Covered in Gold 5.0”, which you can find on iTunes. The artist’s web site is here.