What is ‘adventure riding’? In an age when the spirit of adventure is sometimes eclipsed by horsepower, technology and fashion, it’s easy to forget that it still comes down to having the courage to take a chance, and then let ourselves be transformed by it. Meet Melanie Cowpland, who rode from her home in England to the southern tip of Africa with her autistic daughter Sofia, unsupported, on a sidecar-equipped Ural. Far from easy, comfortable or safe, this nine-month odyssey left mother and daughter changed forever, and offers us a powerful reminder that true adventure only begins when we give ourselves no choice.

Here’s where you can find out more about this year’s Toronto Motorcycle Film Festival. Director Caius Tenche often talks about the amazing feeling you get from watching a film about motorcycles in a theater full of people who love them, and it’s true. If you can get to this year’s festival, or if there’s one like it near where you live, go. You’ll be supporting some people who keep this community alive and fun, and you’ll have more fun than you can imagine.

This episode’s title came up during my conversation with Melanie as a metaphor for the point of no return, or “no choice”, as Melanie put it. In case you haven’t heard the expression before, it’s a reference to historical incidents in which this was literally done so that the people on those ships would have no option but to carry on with their original mission. Wikipedia, naturally, provides a bit of a primer on this concept, which has become a staple of leadership, business strategy, and – some would argue – a well lived life.

To attempt to summarize the details of Melanie’s and Sofia’s journey to Africa would be foolish, there is so much to tell. It would also be unnecessary, since Melanie kept a detailed record of their travels on their own web site. The more you read, the more amazed you’ll be at what they’ve done together. Most important, this is also where you’ll find the information you need to contribute to their mission to raise awareness for autism. And, of course, you can follow them on good old Instagram @adventurewithautism . Below, some photos from their African adventure (all courtesy of adventurewithautism.org) 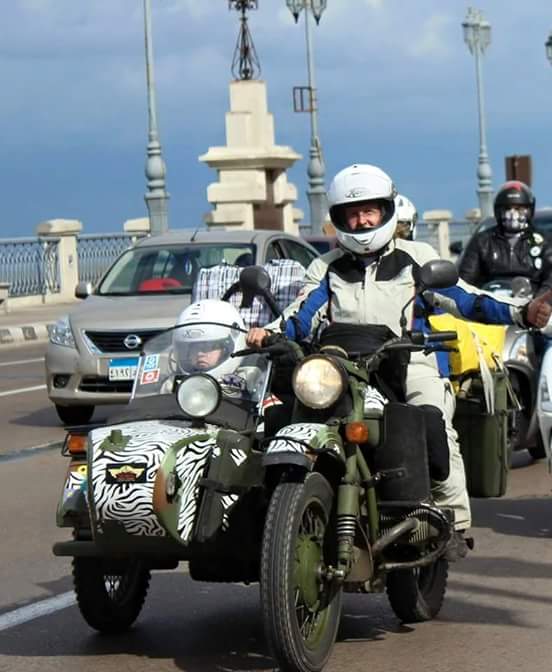 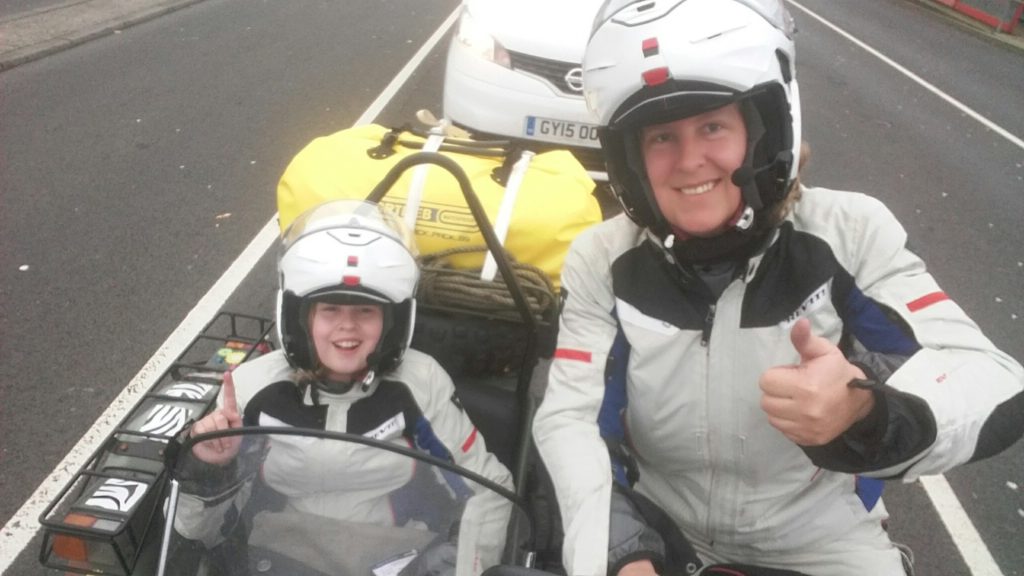 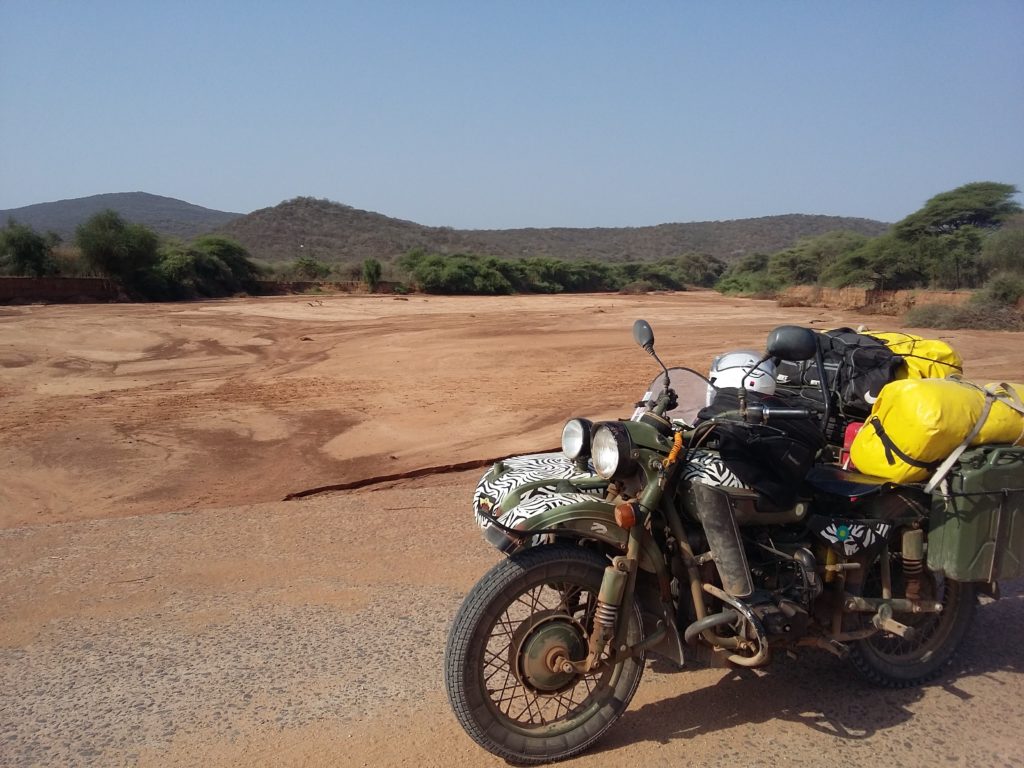 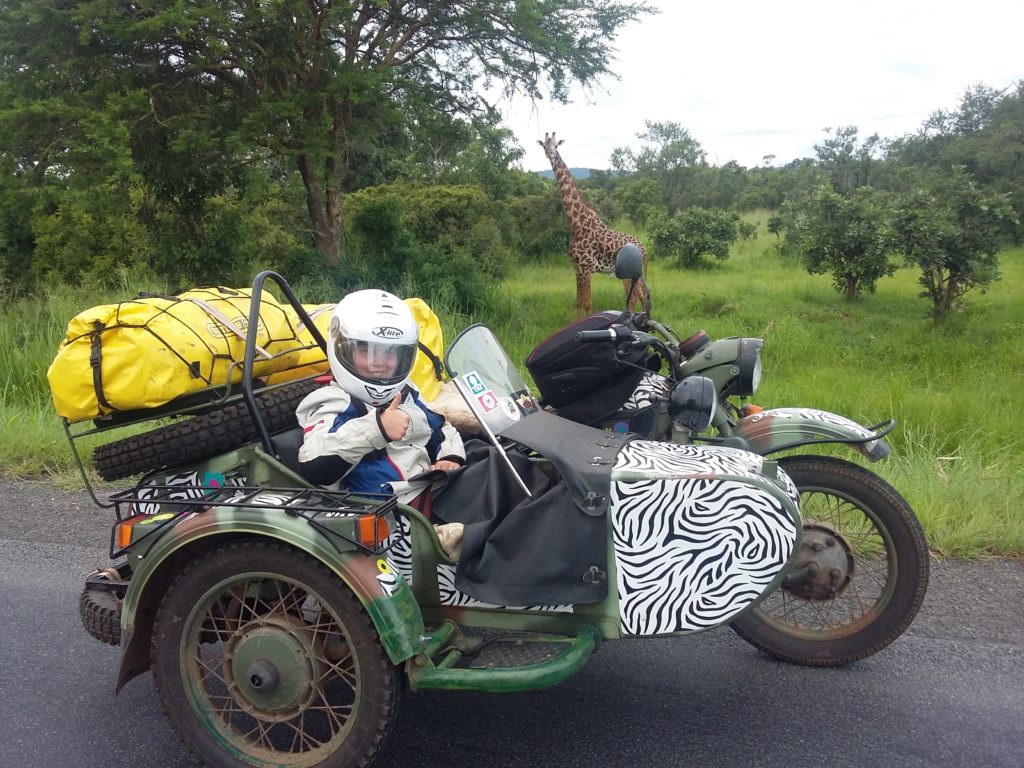 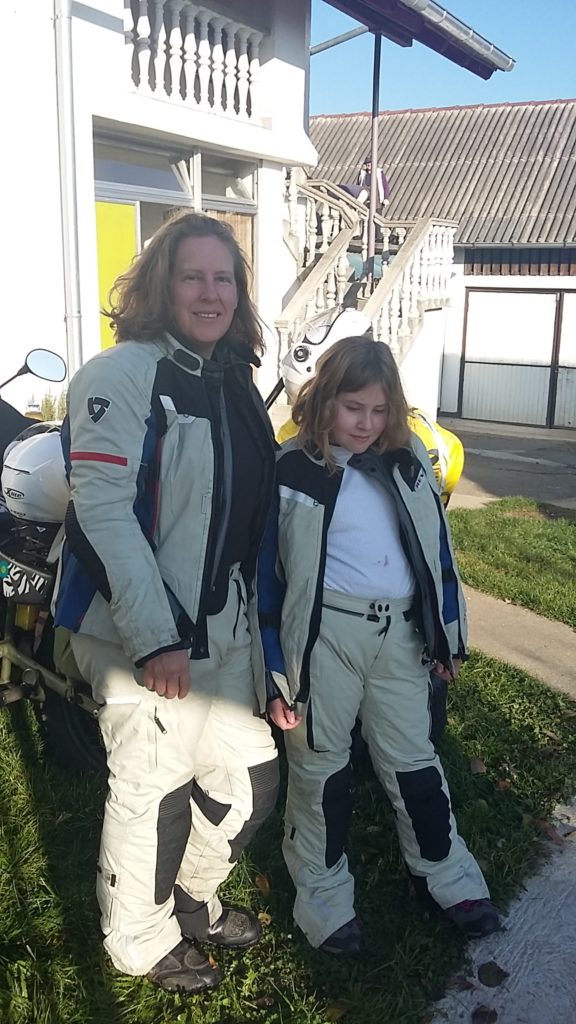 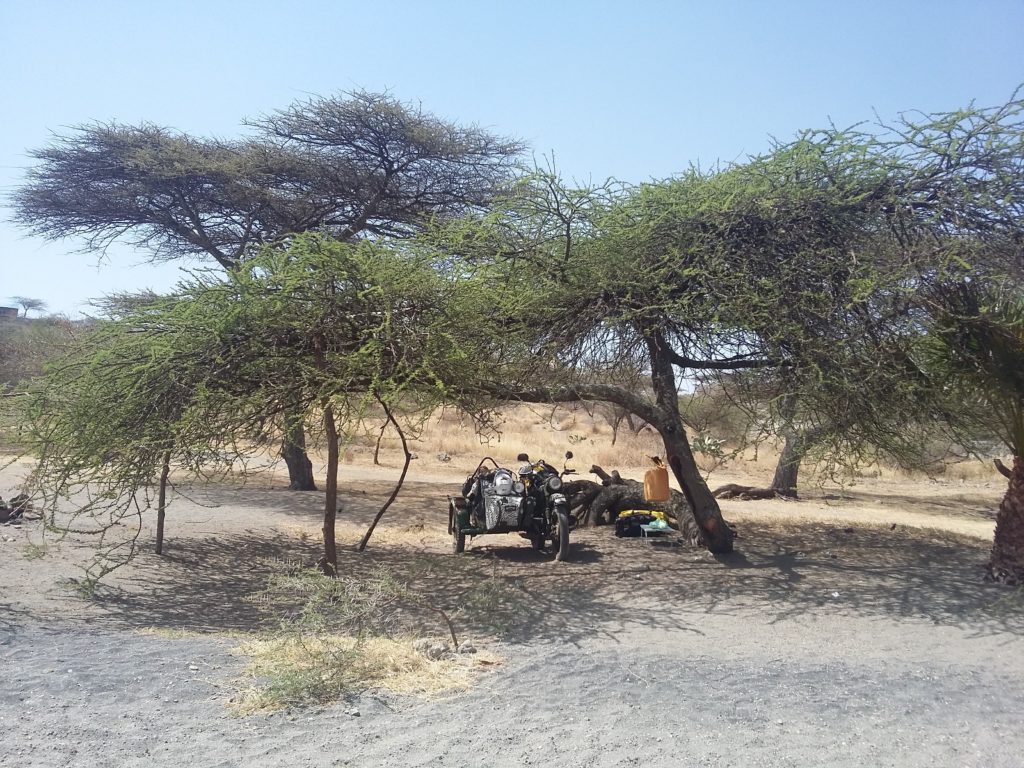 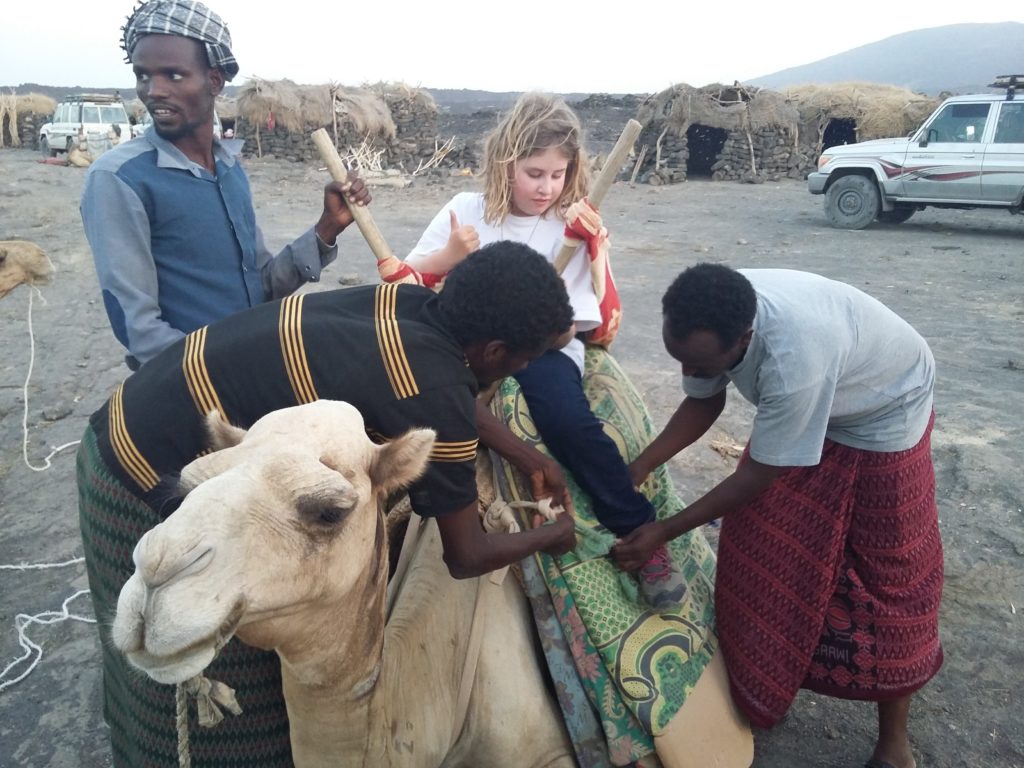 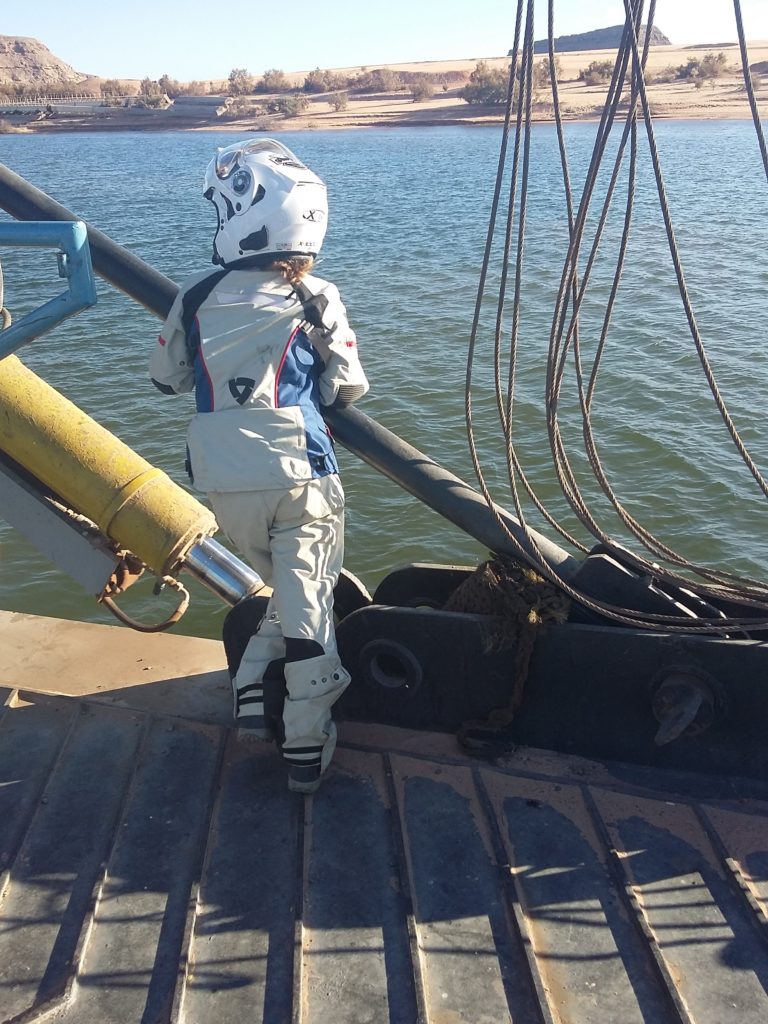 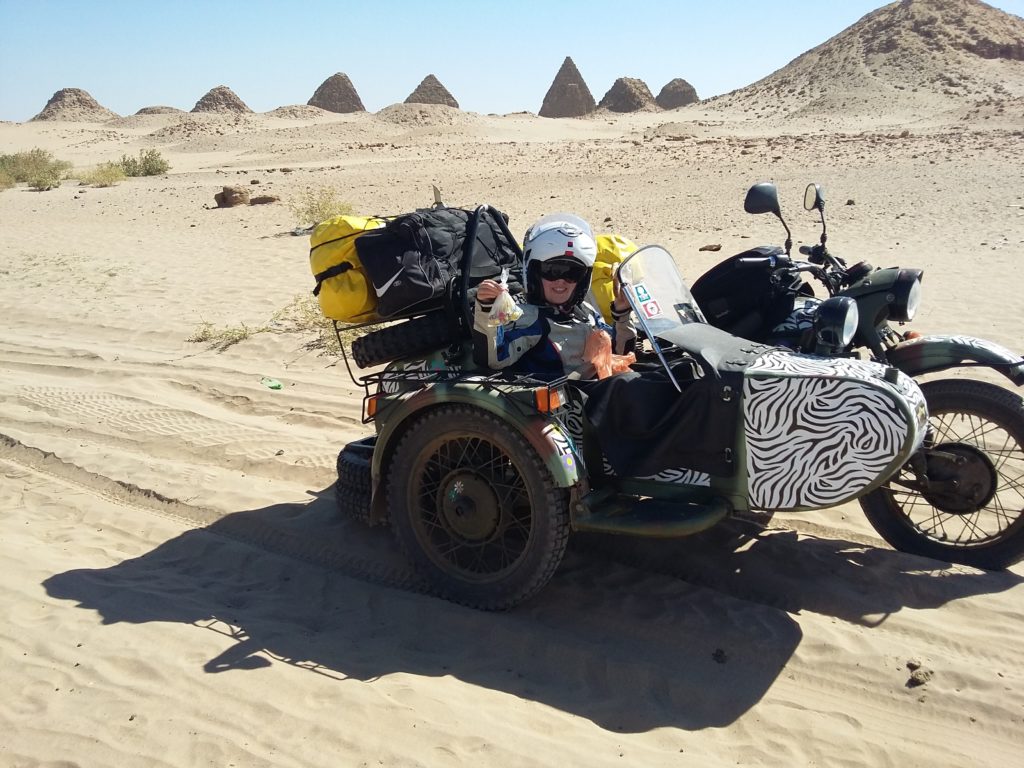 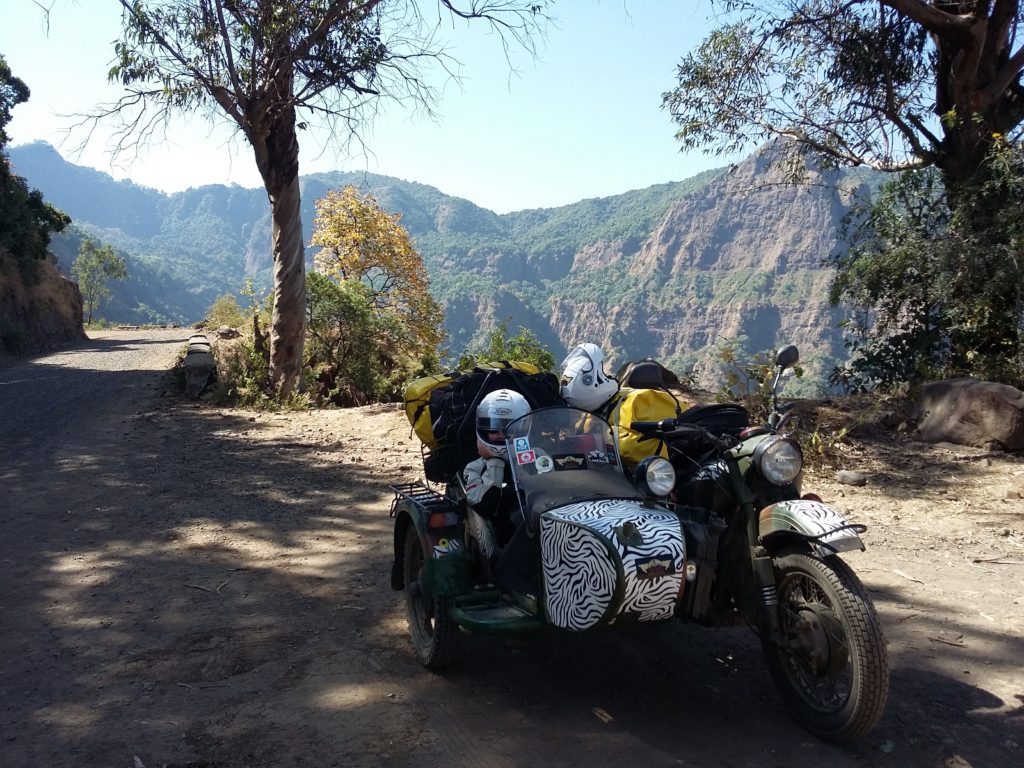 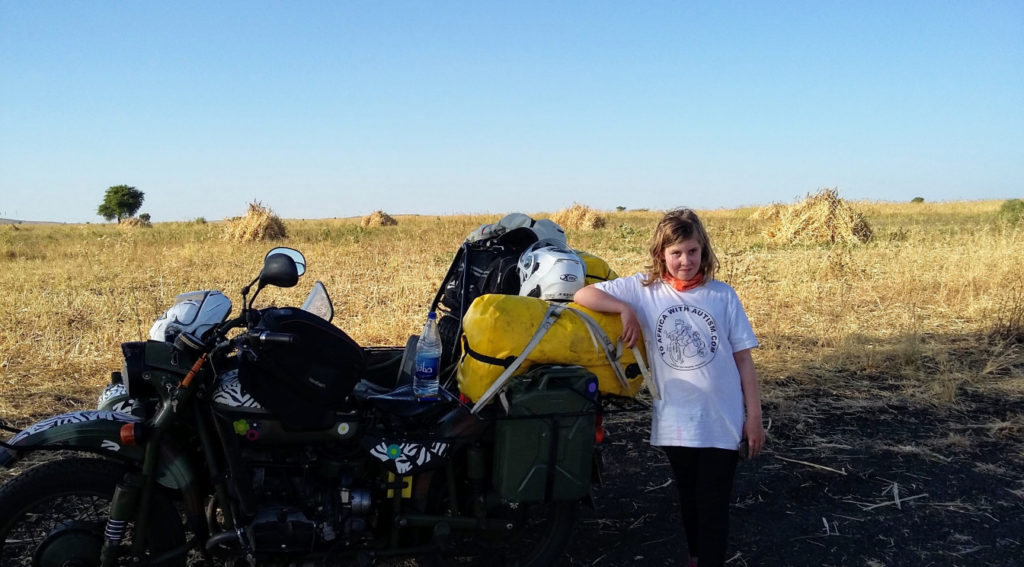 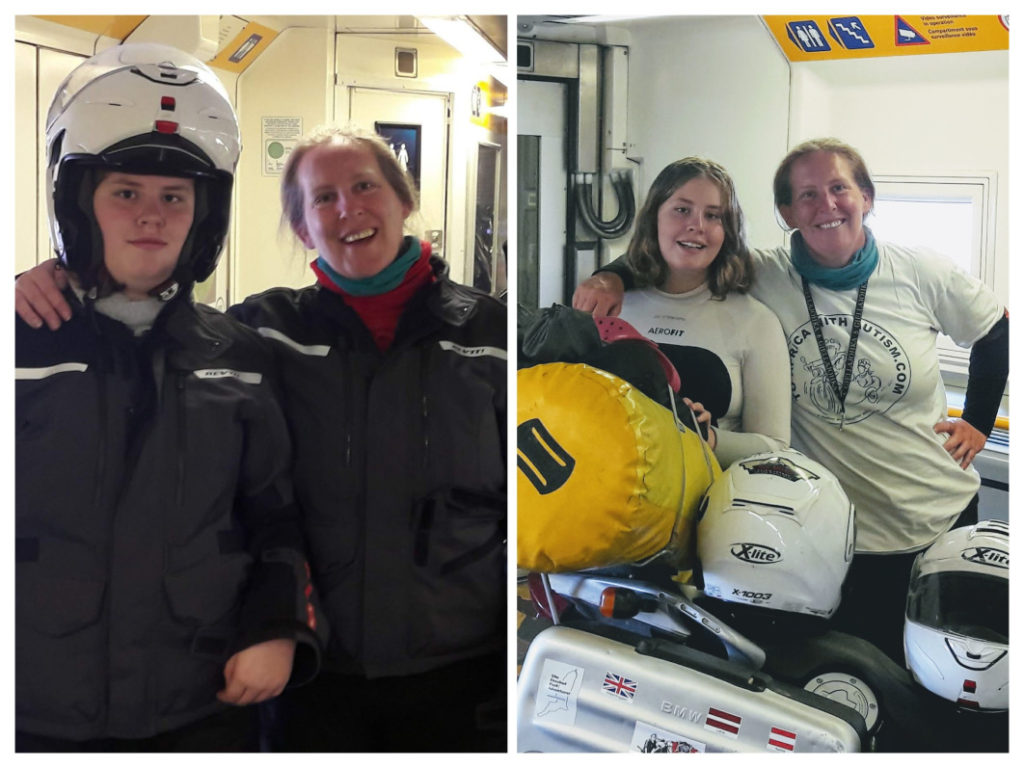 Melanie and Sofia, before and after the African odyssey. A proud mother notes, “Sofia looking relaxed and happy.” Photo from adventurewithautism.org 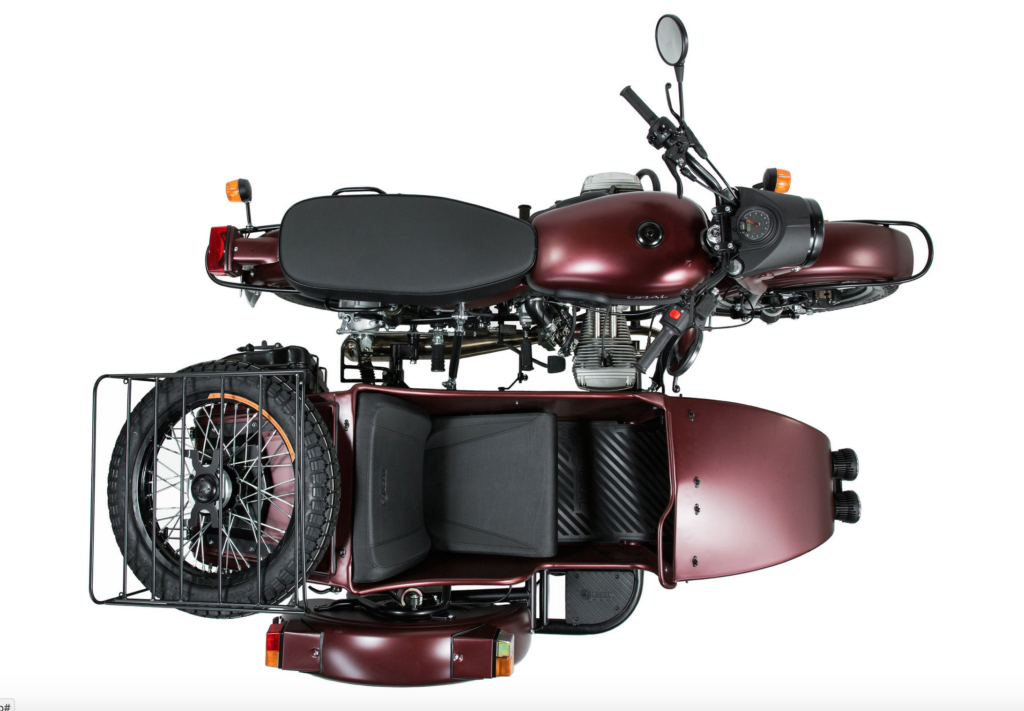 A bird’s eye view of a Ural, Melanie’s and Sofia’s African home for nine months. Honestly, even with all their quirks, I’d love one of these. Photo from Ural’s web site.

Johnny Clegg made his name as a musician in South Africa during the apartheid era, and surely made a cultural contribution to its eventual end. Collaborating with black musicians, Clegg and his first band – Juluka – faced censorship and legal obstacles during those years, producing a passionate and fascinating body of work, including this episode’s playlist recommendation, “Scatterlings of Africa.” You can read a little more more about his remarkable career here, and you’ll find his web site here. And you can purchase the track on iTunes, among the other usual places. Heartfelt thanks to Johnny Clegg for letting me share it.