Episode 28 – Ghost In The Machine, A Conversation With Matthew Biberman 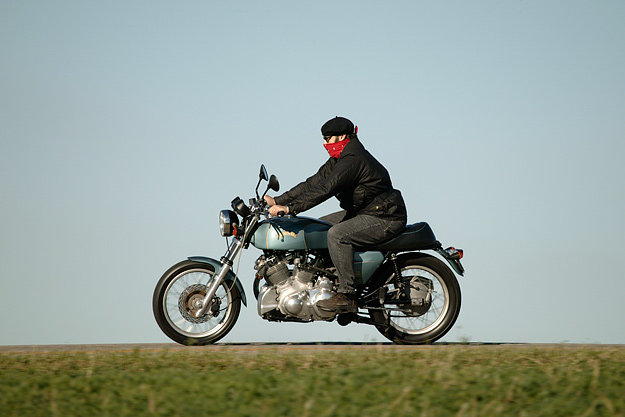 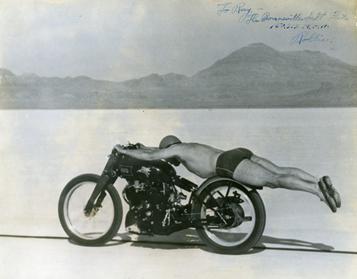 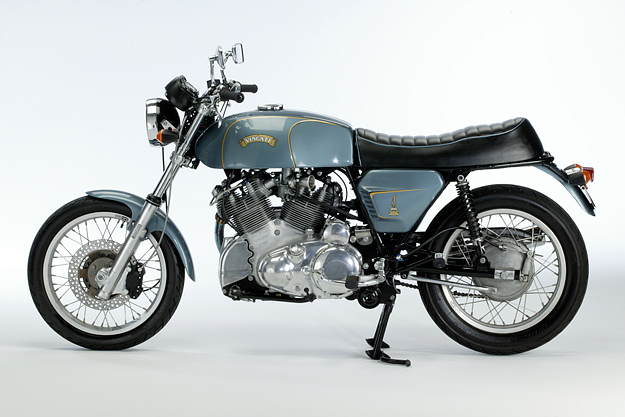 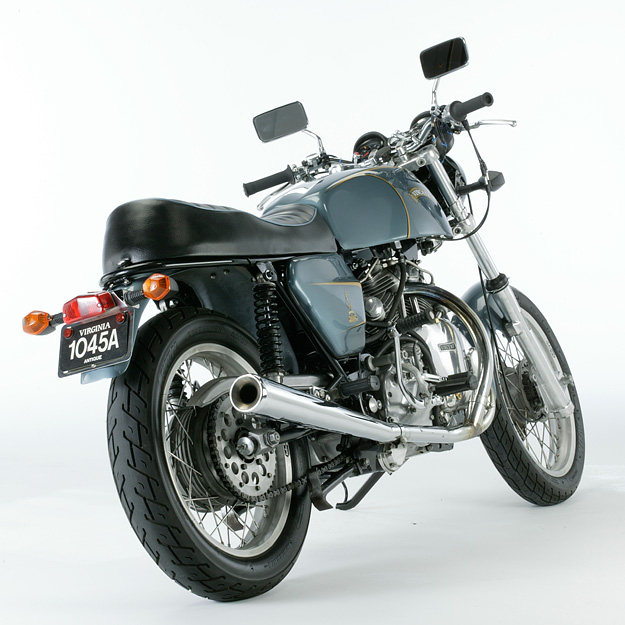 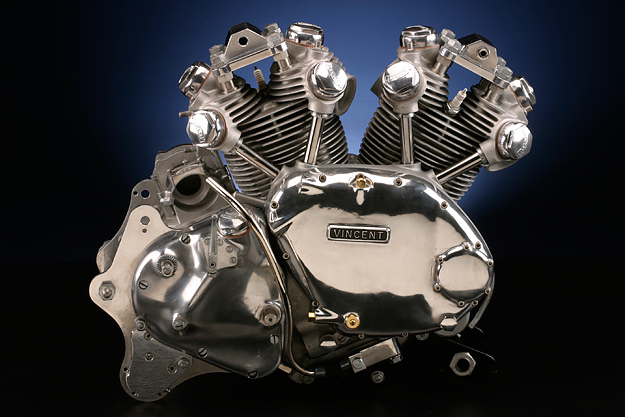 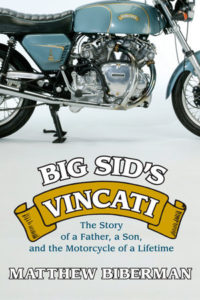 2 comments on “Episode 28 – Ghost In The Machine, A Conversation With Matthew Biberman”