You are viewing all posts published for the month of August, 2019. If you still can't find what you are looking for, try searching using the form at the right upper corner of the page. 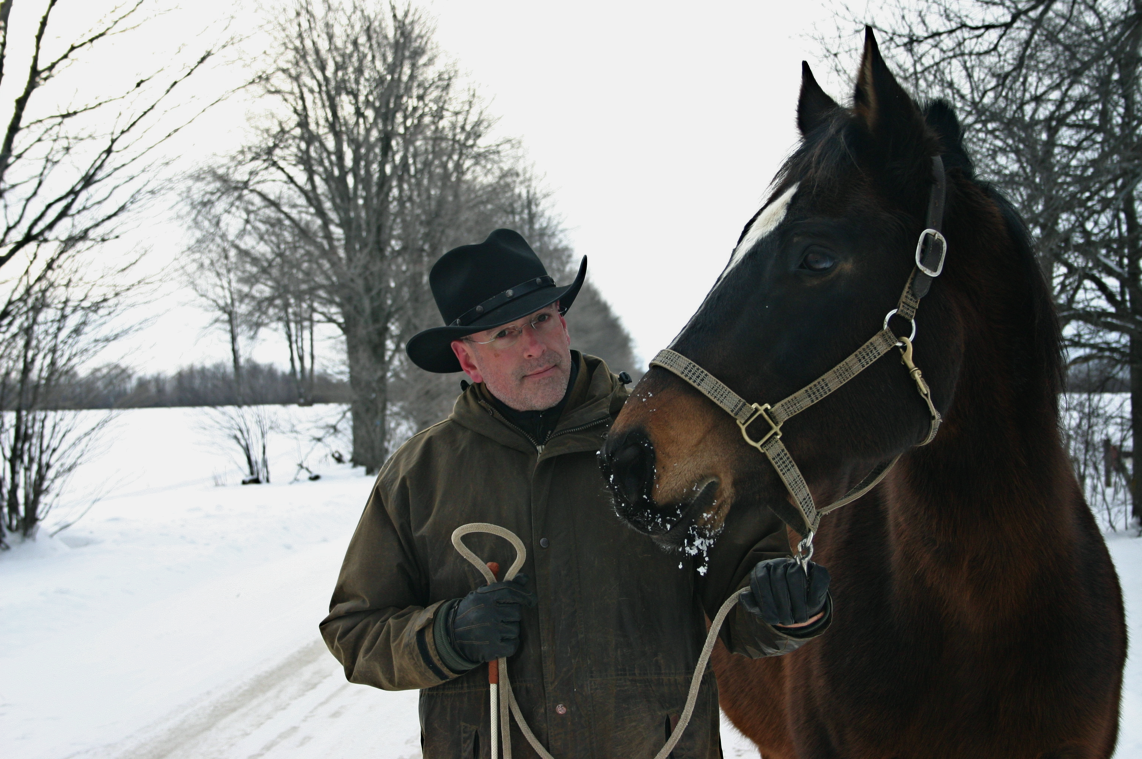 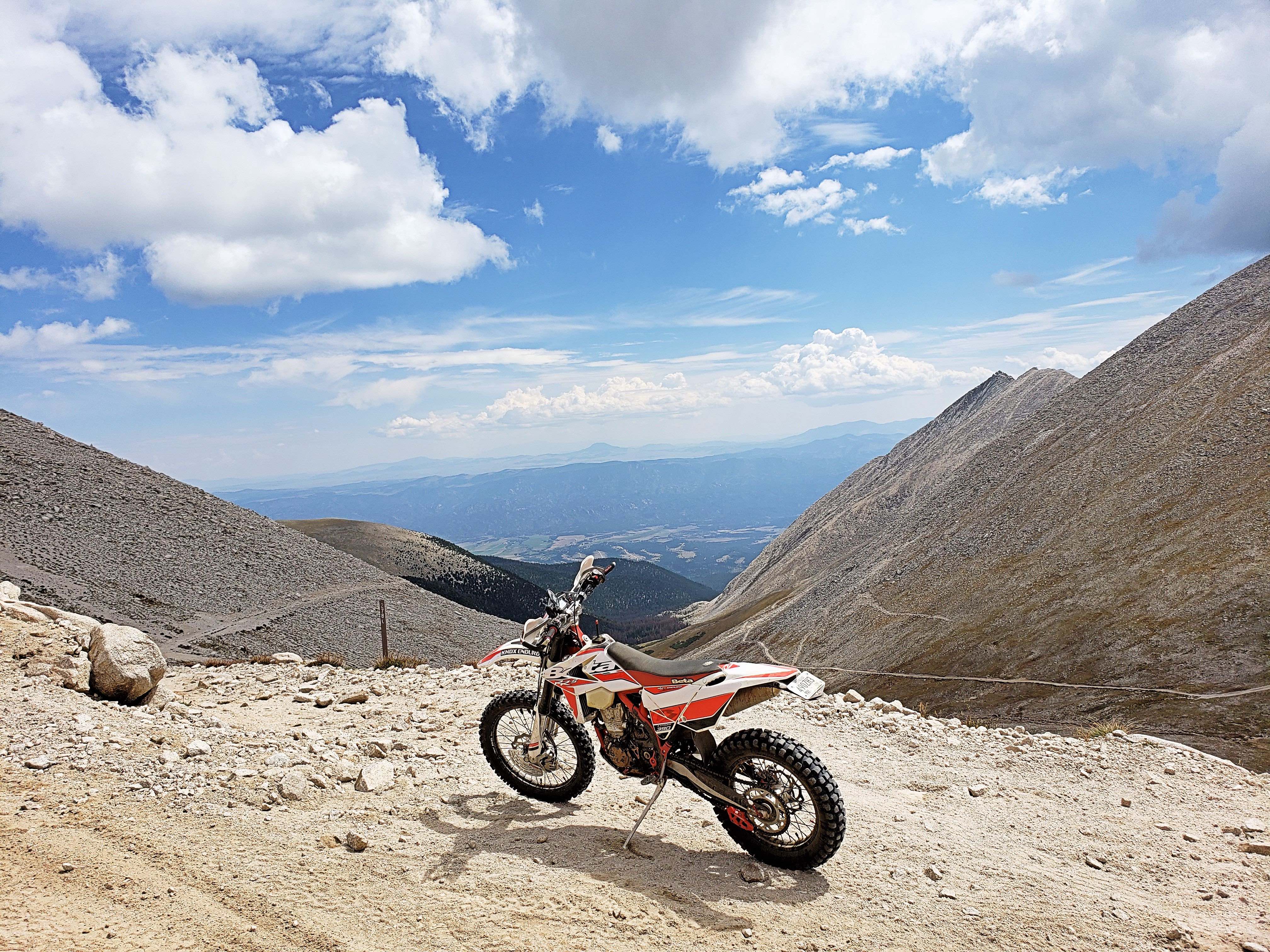