You are viewing all posts published for the month of September, 2019. If you still can't find what you are looking for, try searching using the form at the right upper corner of the page.

Do motorcycles matter? In a time when the industry worries about its survival and riders quietly wonder if we’ll one day be legislated out of existence, it’s fair to ask why the rest of the world should even care. In this conversation with motorcycling advocate and industry troublemaker Robert Pandya, we explore why it ought to. Frank and passionate, Pandya dares us to think about why we ride, what would be lost if there were no motorcycles, and how all it takes for our joy to make the world a better place is simply having the courage to share it. 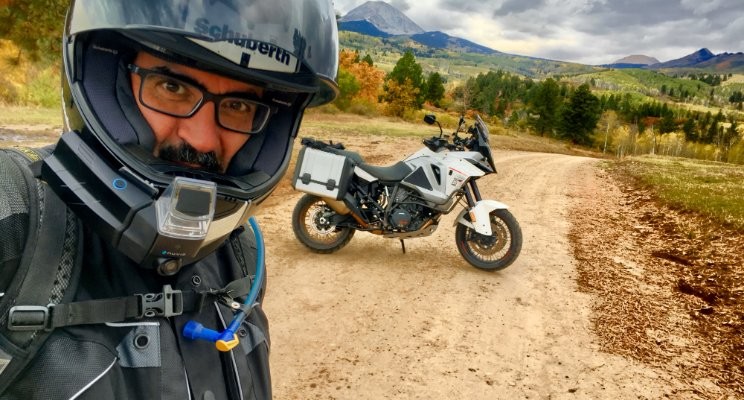 You can catch up on Robert Pandya’s Give A Shift initiative here. I first met him (electronically, at least) when I contributed an article on the Canadian perspective of motorcycling’s future. You can find that here.

I generally think that an apocalypse for motorcycling is unlikely, even in the self-driving future of North American transportation. Still, urban riders might have a different view. This piece from the New York Times on being a motorcyclist in that city was just a bit chilling. Sorry if this content is behind a paywall for you. 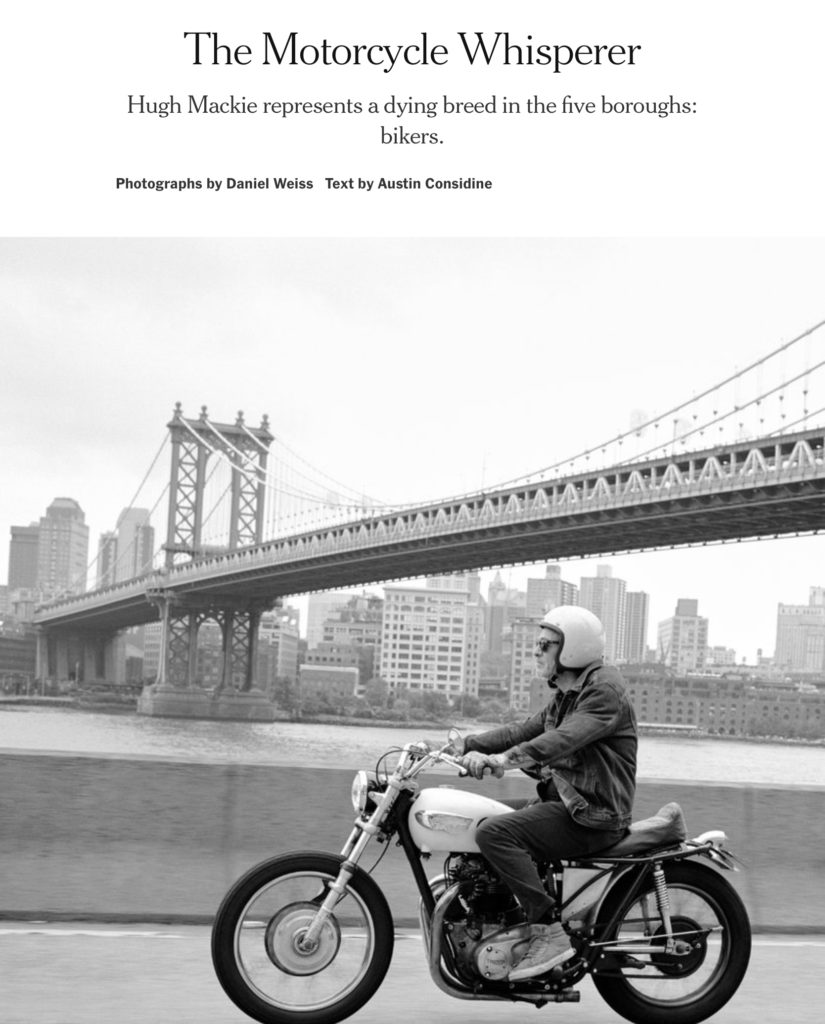 A major media outlet characterizes bikers in black and white, and hints at a future of irrelevance.

There are four other current initiatives Robert Pandya wanted us to know about and be a part of:

The first is Discover the Ride, which is operated under the aegis of International Motorcycle Shows. Learn more about that here.

The second is All Kids Bike. You can learn more about this here. This one is worth a read, because it goes at the issue of social good very directly.

The third, also working with Strider, is Double Down, which raises money for, among other things, the All Kids Bike program. You can learn more about this one here.

And finally, though not directly about motorcycle advocacy, there is the Suffragists Centennial Ride, about which you can learn more here.

In our conversation, I brought up a project Pandya worked on with Indian Motorcycle six years ago, “The Spirit of Munro”. Here’s the video. This promotional campaign turned out to be the opening gambit in an effort that took the brand from oblivion to heartburn for Harley Davidson impressively quickly. Fun fact… the rider in the video’s action scenes is Todd Eagan, who was my guest for the second episode of this podcast.

You may have heard Robert mention something called TROG. The acronym stands for The Race Of Gentlemen, an event taking place in New Jersey the week this podcast was published, as it happens. You can find out more about it here. TROG is one of those acts of performative nostalgia that tend to divide opinion among motorcyclists. There are some grumpy folks who think it’s simply cosplay hipsterism run amok. And then there are those, me among them, who think that this kind of thing is an essential part of the recipe for keeping motorcycling alive and relevant.

The Art of the Motorcycle has come up on this podcast more than once, and not just because I wish I’d gone. That show at the Guggenheim in 1998 has turned out to be of enduring importance to motorcycle culture, and a turning point that we probably still haven’t fully digested. If you didn’t make it either, you can learn a bit about it here. Wikipedia is also worth a visit, doing an efficient job of explaining the controversy around this show at the time.

When I was wool gathering online in preparation for this interview, I stumbled on a number of academic attempts to understand why we ride, and why that should matter. Most were too nerdy, even for me (by the way, did you know there was a Journal of Motorcycle Studies?!). But this one caught my eye, mostly because of this quote from the abstract:

“As a nonspatial community realized on the nation’s transportation infrastructure of roads and highways, motorcyclists have endured discrimination and risk of injury by cars because of the meaningful connections with people which motorcycling engenders. Such connections also enable motorcyclists to resist the social fragmentation which characterizes postindustrial urban society.”

Whatever we do, let’s not forget this is who we are. If the world became more like the motorcycling community, that would mostly be a good thing. But if we become more like the world can often be these days – judgmental, divisive, tribal – that will put motorcycling at more risk than anything it faces today.

Finally, thanks to the very talented Kyler Morrison for being so enthusiastic about having his latest single, “No Drugs,” featured on this podcast. You can follow Kyler on Instagram, of course… he’s @morrison_kyler. Learn more about his music here, and buy this episode’s playlist recommendation on iTunes, among other places.